Cleverly combined. Swap bodies are the racers for intermodal transport. Especially when it comes to saving time. A vehicle with BDF truck equipment and several superstructures – from flatbed to curtainsider to steel, frozen or dry freight box – drives full freight in record time. No nerve-racking waiting for loading, no constant vehicle standstill. The supply chain remains in flow.

In five minutes, the loaded swap body is piggybacked and ready to go. Clearly, profitability is increasing. Especially when the superstructure comes from Wecon, one of the market-leading companies for curtainsider changing systems. The excellent price-performance ratio and the low life cycle costs, due to the long service life, also increase the profit. This also applies to rail transport.

In August 1991, the DIN EN 283 standard for swap body testing replaced the old BDF system and was supplemented by DIN EN 284 in April 1992. So BDF is actually a term that has long been outdated, but it cannot be killed off in general usage.

As the BDF swap body is a European development, its dimensions are adapted to the dimensions of Euro pallets. C containers, in accordance with EN 284, have 17 Euro pallet spaces in the 7,150 mm long version, 18 in the 7,450 mm version and 19 in the 7,820 mm version.

Tip Ask about multi changers for the transport of different swap bodies. Wecon makes these to measure for special customer requirements.

Eyes open when purchasing interchangeable systems
Make sure that the rear light row and the underride guard are separated because of the possible damage during lifting and unloading. It should be possible to adjust the longitudinal centring holders to two to three swap body lengths without tools. Durable steel is preferable to plastic for the centring rollers.

UVV inspection
Do not forget: Due to their classification as work equipment, swap bodies for trucks must be inspected annually by a competent person in accordance with the German Ordinance on Industrial Safety and Health. 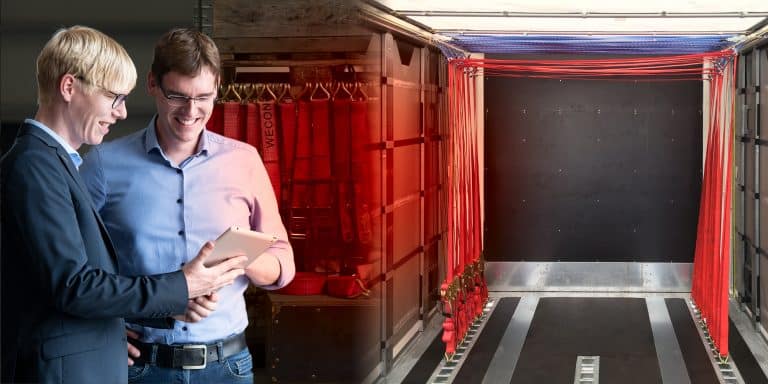 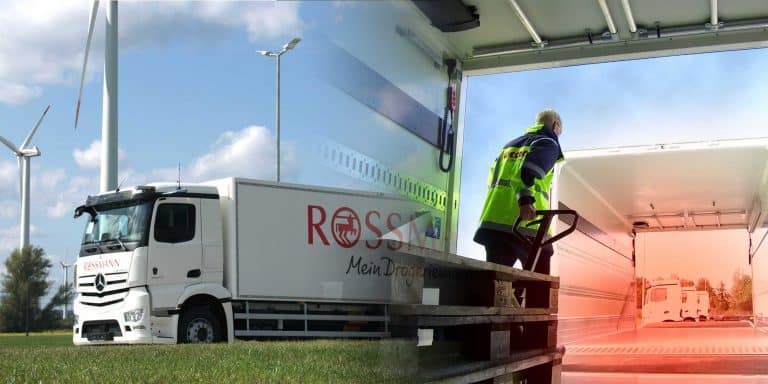 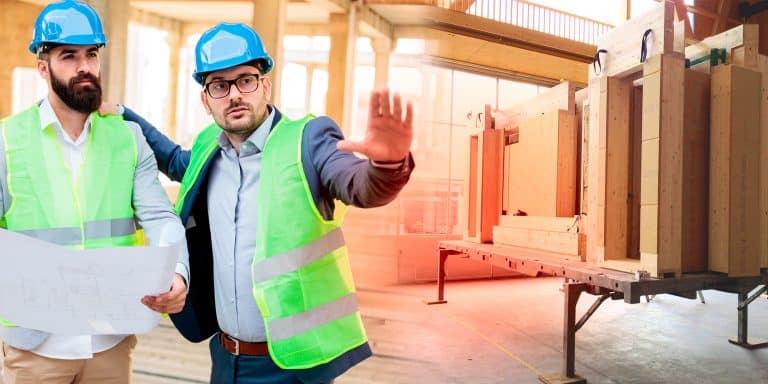 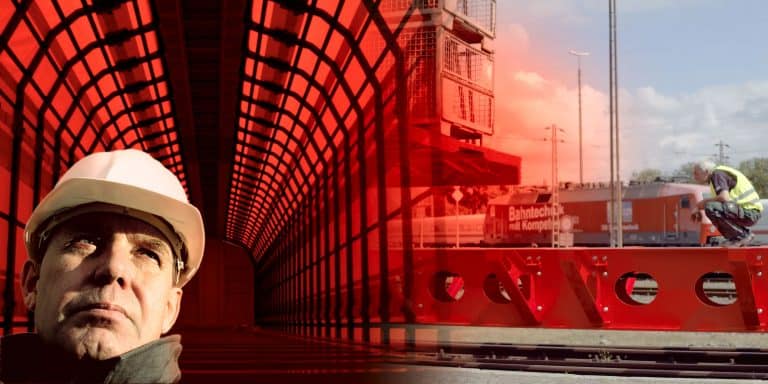